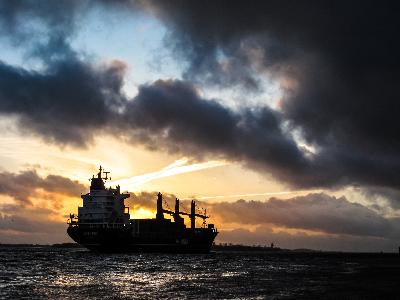 According to the Reuters reports referring to the documents from the Venezuelan state oil company PDVSA and Refinitiv Eikon data, the export of oil from Venezuela has decreased to 32% in 2019 to 1.001 million barrels per day due to the sanctions imposed against the country. The lack of personnel and investment capital led to the fact that oil production fell to its lowest level in almost 75 years. It is noted that the U.S. sanctions also led to a reduction in the sales market of Venezuelan oil.

The agency claims that the reduction in exports would be even more significant if some of the largest PDVSA customers did not buy oil through intermediaries and did not transport cargo through several points to hide the country of origin. On January, 28 the USA announced the imposition of sanctions on the PDVSA Venezuelan national oil and gas company blocking the company's assets and interests in its jurisdiction for 7 billion USD and banning transactions with them. According to the White House, another 11 billion dollars will make up losses in oil supplies.

Venezuelan authorities are considering the privatization of PDVSA. According to Bloomberg, negotiations were conducted with Eni and Repsol. Bloomberg reports that Venezuelan authorities want to restructure a part of PDVSA's debt. To privatize the company, it will be necessary to change laws. The ex-president of PDVSA announced that the company transferred control of the fields to foreign partners.