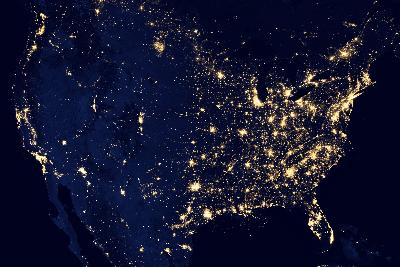 The United States plans to lease oil storage capacities to energy companies in the country's strategic reserve. The initiative was proposed due to the refusal of the government to buy oil in the strategic reserve of the country after it was not possible to obtain congressional approval to finance this action. The lease may help the U.S. to deal with a growing surplus in the oil market.

Demand for oil began to fall due to the spread of coronavirus and the government action to combat it: the borders are closed all over the world and movement is limited, shops and production are closed. At the same time, Russia and Saudi Arabia could not agree to extend the OPEC+ transaction to limit production and said they plan to significantly increase production. As a result, oil prices collapsed.