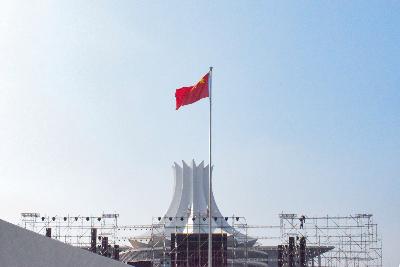 In China, the local energy company Sinopec has found a large new oil and gas basin of about 100 million tons in the Tarim Basin in the Shunbei District of Xinjiang.

Also on August 25, another Chinese energy company, PetroChina, reported another new source. It discovered shale oil reserves in the Daqing field. The geologists estimated the volume of the source at 1.268 billion tons, and about 30 cubic meters of gas were extracted from exploration wells daily. m of oil.

Earlier it was reported that specialists from the China National Petroleum Corporation (CNPC) discovered shale oil reserves in the Daqing oil and gas field in the northeastern Heilongjiang province. According to estimates, the volume of geological reserves of raw materials is 1.27 billion tons.

The Daqing oil and gas field is the largest in terms of reserves in China. It was discovered in 1959. Its oil reserves are about 5.7 billion tons.