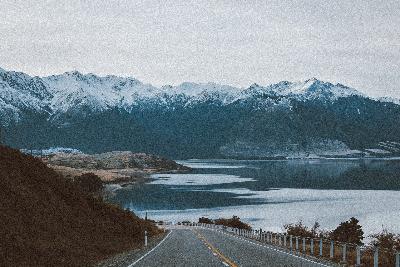 According to the Wall Street Journal, oil will be drilled on the territory of the National Arctic Reserve. Despite the fact that this violates the ecological system of Alaska and will cause serious damage to nature, Donald Trump intends to allow the drilling of oil wells in the near future. The development of these lands can become a new source of income for oil companies and the development of the regional economy.

It is planned to allocate a territory of 0.65 hectares for oil production. The wells will also cause problems for the locals involved in hunting and fishing. According to the Guardian, the oil produced in this area can annually emit from 0.7 to 5 million tons of carbon dioxide into the atmosphere.

Earlier, this area was closed for oil exploration and production. However, in 2017, the U.S. government implemented a law requiring the Home Office to open an Alaska site to oil companies for exploration. According to the document, by the end of 2019, companies will be able to rent 1.56 million acres of the reserve.

In 2017, the representatives of the Spanish oil company Repsol announced the discovery of a new oil field in Alaska. In 2021, oil drilling on the site may reach up to 120 thousand barrels per day.