The United Arab Emirates Have Agreed To Cut Oil Production 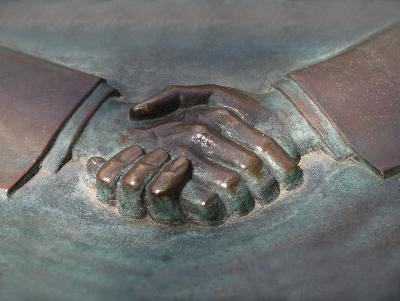 The United Arab Emirates Have Agreed To Cut Oil Production

The United Arab Emirates have agreed with other OPEC + countries to cut oil production for the coming year, Bloomberg and Reuters reported, citing their sources. Oil prices rose on this news. At the same time, the UAE itself states that a final agreement with OPEC + has not yet been reached. Earlier, the ministers of the OPEC + countries held several meetings, but they could not decide on further conditions for oil production. The obstacle was the position of the UAE, which stated that their base level of production was set too low.

According to Reuters, the UAE first of all reached an agreement with Saudi Arabia, since it was between these countries that there were previously the most acute contradictions. Saudi Arabia insisted on extending the OPEC + deal, while the Emirates refused to do so on terms that it deems unprofitable. From May 2022, the UAE will increase the base level of oil production to 3.65 million barrels per day. Now it is almost 3.2 million barrels per day. A compromise could mean the OPEC + deal will be extended until the end of 2022.

On July 5, the third OPEC + meeting was postponed indefinitely. On the same day, oil rose to USD 77 per barrel, which was a record figure since October 2018. Against the background of uncertainty about the outcome of the summit, oil prices rose by several dollars, then fell again.