The Forecast For Oil Consumption Worsens Due To Coronavirus 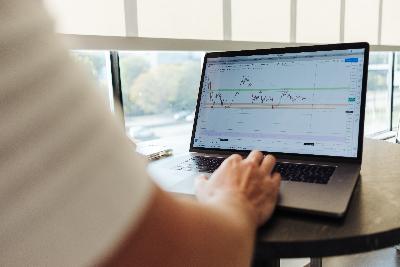 The Forecast For Oil Consumption Worsens Due To Coronavirus

An outbreak of coronavirus is continuing to negatively affect the Chinese industry and the transport activity of the population. As a result, the leaders of some large oil refineries predicted an average daily decline in oil consumption of 3.2 million barrels. According to the Financial Times notes, this is equivalent to 3% of global daily oil consumption.

Compared to January, the situation may deteriorate in the near future. Last month, the average daily oil consumption decreased by 3 million barrels, compared to the same period in 2019.

At the same time, even if the incidence peak is reached in the coming weeks, in March the demand for oil in China will be at least 10% lower than last year. Some experts indicate that the time factor is very important since there is a certain margin of safety but with the current development of the situation, it can last only two weeks.

The sales of gasoline and diesel fuel fell by two-thirds compared to last year due to the quarantined roads. In addition to that, people began to move between cities less frequently.

The number of cases in China exceeded 25 thousand people. More than five hundred died in the continental part of the country, and one patient died in Hong Kong.