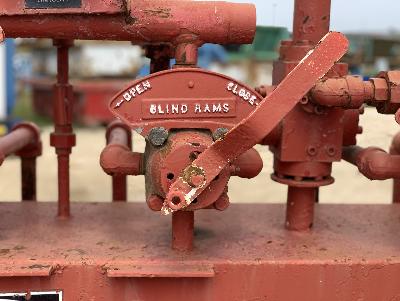 The optimism in the oil market remains due to strong demand for oil in the United States, as evidenced by data on stocks of crude oil, gasoline and distillates from the EIA. Moreover, in the United States, the consumption of aviation fuel continues to grow, which peaked since March last year.

Regarding the risks of a pandemic, investors remain confident that the distribution of vaccines, especially in countries with a low proportion of vaccinated populations, will avoid large-scale lockdowns due to the continuing increase in the incidence in several countries. Thus, the market is dominated by expectations that the demand for oil will not be affected by the worsening epidemiological situation.

At the same time, more real threats to the oil market come from a possible reduction in oil imports from China and India. For example, China last week announced the sale of oil from strategic reserves, and now similar measures are being considered in India. It is worth noting that China and India rank second and third in the world in terms of oil consumption, so a decrease in oil imports on their part can really cool oil prices.

In addition to this, talks are expected to resume between the US and Iran in August on a return to the nuclear deal. If US sanctions are lifted on Tehran, additional volumes of Iranian oil will return to the market, which will also restrain the rise in oil prices. According to many experts, the increase in supply from Iran will be about 500 thousand bpd by the end of the year, however, the representatives of the Iranian oil industry declare their intention to increase production to pre-crisis levels in a matter of months.