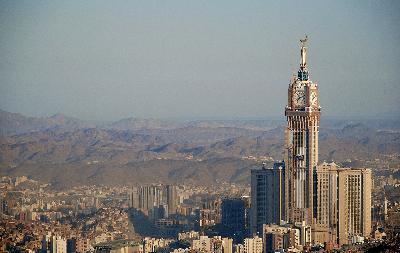 Saudi Arabia decided to lower oil prices for Europe in April. At the same time, it will raise them for buyers from Asia and the United States.

Saudi Aramco has increased the price of Arab Light by 40 cents per barrel for the Asian market and reached the highest score since March 2020. The company also raised prices for all grades of oil except Arab Heavy.