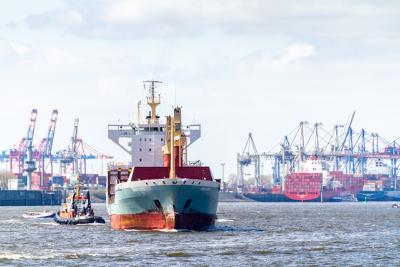 Last year, Saudi Arabia increased oil supplies to China by 3.1 percent and retained its first place among importers. Meanwhile, deliveries of Russian oil decreased by 4.7 percent to 79.65 million tons. Thus, Saudi Arabia began to push Russia out of the Chinese market, increasing its share to 17 percent of the total.

Saudi oil was purchased by national oil refineries and the largest private factories. The rest of China's independent oil refiners, on the contrary, reduced demand for raw materials which ensured an increase in the gap from Russia at the end of the year.

The third place among suppliers to China was occupied by Iraq. It reduced the volume by 10 percent, to 54.13 million tons. Deliveries from the United States also collapsed by 42 percent, to 11.47 million tons.

Earlier it became known that the Saudi state company Saudi Aramco bought a stake in a large oil refinery in Gdansk, owned by the Polish Orlen, and agreed with the company to supply up to 16.8 million tons of oil per year. This volume covers about half of the republic's demand for oil. As a result, Saudi Arabia could become the largest supplier of raw materials to the market traditionally associated with Russian oil.