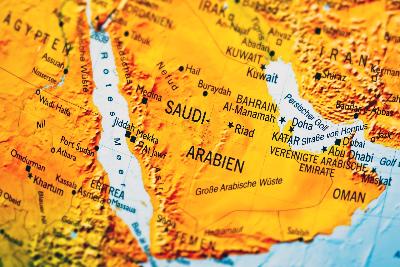 Saudi Arabia is returning to a policy of discounts in the key Azat market as the recovery in oil demand slows and forecasts for next year promise a surplus of 2 million barrels per day.

The kingdom's state oil company, Saudi Aramco, is cutting shipping prices for its grades for customers in Asia for the first time in four months. Arab Light, the most popular Saudi Arabian variety, will fall in price for Asian buyers by USD 1.3 in October, or almost 2% - a record for the year. It will sell for a USD 1.7 premium over the Oman / Dubai regional benchmark.

The price of Arab Super Light oil will decrease by the same amount, while Arab Extra Light will fall in price by USD 1.2. For customers in southern Europe, where Saudi oil competes with Russian Urals, as well as grades from Africa, Saudi Aramco is cutting prices by 10 cents across its entire line of grades. Taking into account the September discounts for two months, Riyadh's supplies will become cheaper by USD 0.7-1 per barrel.

In northern Europe, Saudi Aramco cut prices by 50-70 cents in September, and left the October price list unchanged. Also, prices for the US market have not changed.

Traders were expecting discounts from Saudi Arabia for Asia, but the scale took the market by surprise. The obvious reason is that the Saudis want to sell more oil, a spokesman for an oil trading company in the region told Reuters.

Due to the high official prices for Saudi oil in previous months, traders preferred to buy on the spot market instead of long-term contracts. But in the fall, domestic demand in Saudi Arabia starts to weaken and they need to export more barrels. The question is how far the Saudis are willing to go in the fight for the market.