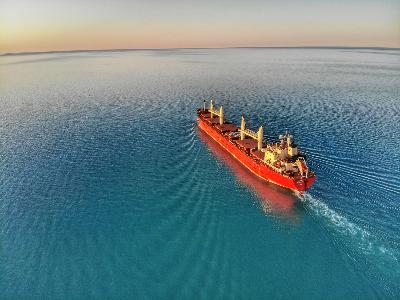 In March, Russia supplied a record volume of oil and oil products over the past 12 years to the US, becoming the second largest exporter to the country.

During this month, the volume of imports of raw materials increased 1.8 times compared to February, up to 22.938 million barrels. Then Russia supplied 23.484 million barrels to the United States.

In respect of oil alone, then Russia took fourth place, having supplied 6.1 million barrels to the United States, which is 3.5 times more than in February. The first three lines were taken by Canada, Mexico and Saudi Arabia.

In general, imports of oil and petroleum products in the United States in March increased by 20 percent, to 8.288 million barrels per day, and exports - by 0.2 percent, to 7.679 million per day.

In March, the US Department of Energy reported that by the end of 2020, the United States increased imports of Russian oil and petroleum products to a maximum since 2011. The volume of purchases amounted to 538 thousand barrels per day. In annual terms, supplies from Russia increased by 3.5 percent. Thus, Russia became the second largest exporter of oil and oil products to the United States, displacing Saudi Arabia from this position.