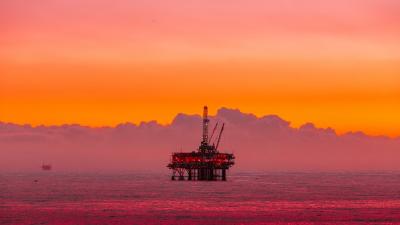 OPEC + decided to continue increasing production by the planned 400,000 barrels per day in February, 2022. This decision was made because the new strain of omicron does not lead to a decrease in demand in the global oil market. The next meeting of OPEC and non-OPEC countries will be held on 2 February.

OPEC+ emphasizes the need for countries to fully fulfill their obligations under the oil deal and comply with the overproduction compensation mechanism, according to a communiqué following the meeting of the alliance. The countries that have not previously fully met their commitments to reduce oil production should submit schedules to compensate for these volumes with additional reductions in subsequent periods.

At the same time, at the last meeting, in December, the alliance did not slow down with the increase in production, despite the appearance of the omicron strain. OPEC + does not see any significant danger in omicron, although it continues to monitor the situation on the market and the balance of supply and demand.