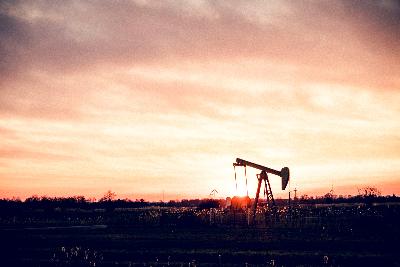 The OPEC+ deal to reduce oil production terminates on the 1st of April. From the moment of the announcement of its collapse and amid falling demand due to the pandemic, oil prices have more than halved, and the Russian Urals has fallen to the level of 1999. For more than three years, it has helped to keep prices at 50 USD per barrel and above.

At the last meeting of OPEC+ participants in March, the partners failed to agree on an extension of the agreement, because Russia offered to keep production at the same level, and Saudi Arabia, the largest OPEC member, insisted on an additional reduction due to falling demand caused by the spread of coronavirus in China and other countries. Without waiting for the termination of the agreement, Saidi Aramco launched a price war announcing plans to increase deliveries to the market by more than 25% to 12.3 million barrels and began to provide customers with discounts. Russian companies can increase production by 0.2–0.3 million barrels to 11.6–11.7 million barrels per day, i.e. less than 3%.

The announcement of the collapse of the OPEC + deal was a shock to the market and triggered a collapse in oil prices. Brent crude’s price dropped to less than 23 USD per barrel. The Russian Urals, after breaking OPEC+ agreement, fell from 50 USD to 13 USD per barrel on March, 30. This is the minimum price level for Russian oil since 1999. Excluding transportation and some other expenses, the estimated price of the Urals in the port of Primorsk is even less, 11.4 USD per barrel.