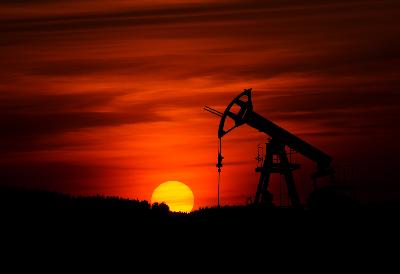 On August, 28, the U.S. Department of Energy reported a reduction in crude oil inventories. The OPEC + countries which signed the agreement on reduction of oil production expect a significant decline in the world commercial reserves of oil and oil products before the end of 2019.

The Joint Ministerial Monitoring Committee emphasized the growing importance of the Declaration on Cooperation in maintaining the stability of the oil market which restrains the growth of world oil reserves and should lead to a significant reduction in the second half of the year.

The Committee specified that the OPEC+ countries fulfilled an agreement in July to reduce oil production by 159% against 137% a month earlier. They emphasized that a high level of compliance with the terms of the transaction offset the uncertainty in the market due to continued concern about economic growth.

The transaction of OPEC and a number of third-party partner countries to reduce oil production has been in effect since the beginning of 2017.