OPEC+ Countries Decided Not To Accelerate The Increase In Oil Production 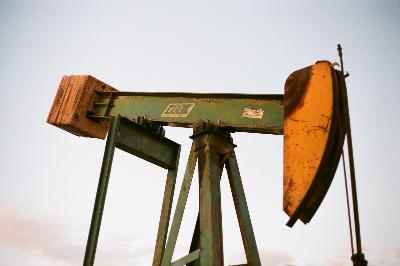 OPEC+ Countries Decided Not To Accelerate The Increase In Oil Production

The ministers of the OPEC countries decided not to accelerate the increase in oil production and not to deviate from previous agreements, loosening the restrictions by 400 thousand barrels per day in December. Earlier, such a decision was recommended by the ministers of the OPEC + Monitoring Committee. It was decided to confirm the plan to change production and the mechanism for monthly production increase, approved at the 19th meeting of the ministers of OPEC and non-OPEC countries, as well as the decision to increase the total production by 0.4 million barrels per day in December 2021.

The organization also retained the mechanism of compensation for previously unreduced production until the end of the year. The next OPEC + meeting will take place on December 2 this year.

On the eve of the meeting, Bank of America released a forecast that said that oil in 2022 could reach USD 120 per barrel. The bank named the energy crisis and the growth in all energy sources, including gas and coal, as the reason for this.