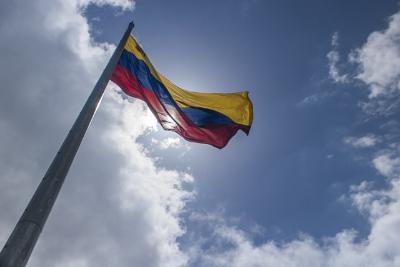 According to Petroleos de Venezuela SA (PDVSA), a state energy company, in 2021 Venezuela produced over 1 million barrels of oil. This is a record high since the beginning of 2019, when production in Venezuela fell after tougher US sanctions. If the country manages to keep production at this level, growth compared to November will be 21%. Bloomberg notes that market participants usually monitor the average production over a longer period, for example, a month, considering it more representative.

"The production trend has been positive, but PDVSA is unlikely to be able to maintain production at 1 million barrels per day," said Fernando Ferreira of Rapidan Energy Advisors.

Venezuela reported a rise in production following an increase in imports of gas condensate, with which the country dilutes its heavy oil for export. Iran, also under US sanctions, has supplied Venezuela with at least three consignments of condensate this year, Bloomberg writes.

Due to US sanctions, Venezuela has lost not only access to many foreign markets, but also the ability to dilute its heavy oil. Therefore, the President N. Maduro was forced to sell it at prices much lower than market prices. As a result of the economic crisis and sanctions, oil production in Venezuela fell to its lowest level since 1944. In 2020, Venezuela experienced a sharp drop in production to the minimum.