Oil Prices Fall In Anticipation Of News From OPEC + 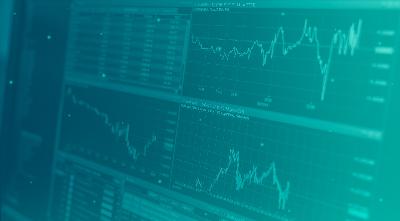 Oil Prices Fall In Anticipation Of News From OPEC +

As of March 30, 2021, the price of oil (June Brent futures) fell by 1.3% to 64.1 USD per barrel of Brent. The oil market is declining in anticipation of a meeting later in the week of OPEC + representatives on the issue of quotas for oil production by the alliance countries from May. A source in one of the delegations said that the OPEC + countries completed the deal to cut oil production in February by 113%. In January, the trade execution rate was 103%.

In March, according to the agreement, the reduction in production by the alliance countries will amount to 7.05 million barrels per day, and 6.9 million in April. The meetings of the ministerial monitoring committee and the entire alliance will be held on March 31 and April 1, respectively. An OPEC + source said that Saudi Arabia was in contact on Monday with a number of OPEC + countries, and most of the alliance members express their readiness to extend the current parameters of the agreement for May and June. The Saudis have assured they are ready to extend their own voluntary cuts, expressing concerns about the uncertainty of the market situation.

The Iraqi Oil Ministry signed a preliminary agreement with France's Total for the implementation of four major projects, the most important of which will be the construction in the south of the country of associated gas processing facilities with a capacity of almost 17 million cubic meters. The project will run on gas from the Artaui, West Qurna-2, Majnun, At-Tuba and Al-Lakhis fields. The agreement also envisages an increase in gas production at the Artaui field and the creation of enterprises for the production of electricity from the energy of the sun. For Total, this will be the largest oil and gas project that the company is implementing outside of France.