Oil Prices Accelerated Growth After The Reports Of US Inventories 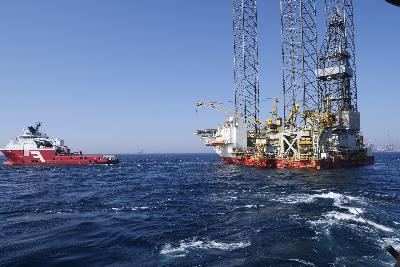 Oil Prices Accelerated Growth After The Reports Of US Inventories

As of July 29, oil prices accelerated growth continuing to rise on declining US energy inventories.

The cost of September futures for Brent oil on the London stock exchange was USD 75.19 per barrel, which is 0.60% higher than the price at the close of the previous session. The price of WTI crude oil futures for September in electronic trading on the New York Mercantile Exchange (NYMEX) reached USD 72.82 per barrel by this time.

Oil reserves in the United States last week decreased by 4.1 million barrels, to the lowest level since January 2020, the US Department of Energy reported. Experts interviewed by S&P Global Platts expected a decline in oil reserves by 2.5 million barrels. Reserves at Cushing, where oil traded on the Nymex is stored, decreased by 1.3 million barrels over the week. The declining stocks of oil, gasoline and distillates in the United States show that energy demand in the country remains strong despite renewed increases in the incidence of COVID-19.

Experts believe that global oil reserves will decline during the remainder of this year amid the recovery of the economies of major energy consumers from the effects of the pandemic. However, they warn that the rapid spread of the new COVID-19 delta strain will limit demand in the short term.