Oil Export From Russia To China Reaches Its Peak 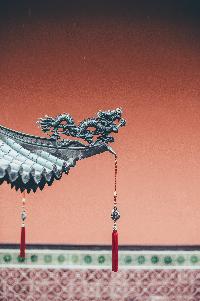 Oil Export From Russia To China Reaches Its Peak

Oil export from Russia to China reached a record level in November. As it was reported by the media with the reference to data from Chinese customs, Beijing increased the purchases to 7.64 million tons that is almost 9.6% higher than in October.

In December, Russian President Vladimir Putin and Chinese President Xi Jinping put into operation the Power of Siberia gas pipeline. The pipeline will provide new commercial and technological opportunities for both countries. The specialists from the Novosibirsk State Technical University have already developed the software for processing data from exploration of oil and gas fields. As the results of 2019 show, an increase in oil production in China can be recorded for the first time in four years.