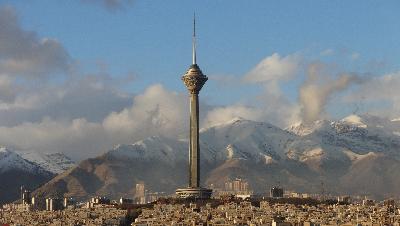 Before the U.S. sanctions, Iran could choose from many appropriate options for the best way to improve the rate of recovery in each of its principal fields. The country signed several agreements with a few large oil companies to control this activity until the U.S. decalred its withdrawal from the nuclear deal in 2018. The country’s government turned to MAPNA, as it is an independent organization with great achievements in the development of the Iranian energy sector.

MAPNA's attention will be focused on the 2 fields in the province of Khuzestan: Parsi and Paranj. Today, more than 50 thousand barrels of oil are being produced per day, and the goal of the 10-year contract is 85 thousand bpd. Although the major amount of the contract is 876 million USD, the total investments will reach more than 1.2 billion USD considering the scale of work needed to develop fields. These works will include extensive drilling of new wells.