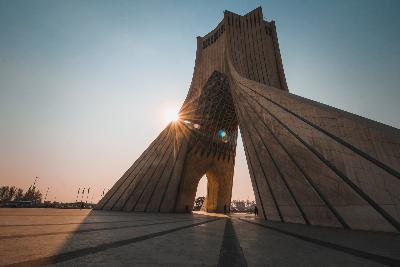 Iran has decided to increase oil production in spite of the United States and sanctions from Washington, according to the report of the International Energy Agency (IEA). In March, the volume of oil production by Iranian companies reached 2.3 million barrels per day, which is 110 thousand barrels per day more than in previous month, and is a record figure over the past two years.

The United States imposed repeated sanctions on Iran at the end of 2018, several months after the country withdrew from the Iranian Six, which was also attended by Russia, China, Britain, France and Germany. In relation to Tehran, there is a ban on oil exports and transactions with the US national debt. Nevertheless, Iran remains the fourth largest member of OPEC in terms of production.

The presidential elections in Iran, scheduled for July, can fundamentally change the position of this country in relation to the American sanctions, which effectively removed the Islamic Republic from the legal oil market. Iran is emboldened by a long-term agreement signed in March with China, which openly demonstrates its readiness to buy oil bypassing American bans. But it is early to expect that, thanks to the promised Chinese investments, Iran will quickly recover from the consequences of the sanctions.

Iran's recent actions in the oil market confirm the country's long-standing reputation as a non-systemic player in global politics and economics. While the members of the OPEC + alliance are looking for difficult compromises to extend the terms of the deal, Iran, which is a party to it, but released from obligations due to sanctions, is carrying out negotiations with China, the largest buyer of OPEC + oil.