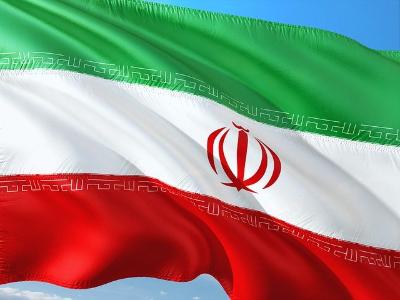 Before the start of a new round of talks on Tehran's nuclear program, the Iranian authorities demanded that the country be lifted from the sanctions imposed by the United States and affecting oil trade. The objective for the next series of consultations in Vienna should be to return Iranian oil exports to normal and ensure access to the money raised for oil in foreign banks, Islamic Republic Foreign Minister Hossein Amir Abdollahian said on December, 27. The participants in the Vienna talks are again discussing the possibility of lifting Washington's penalties from the Islamic Republic in exchange for Iran's consent to limit the development of its nuclear program.

The Joint Comprehensive Action Plan, which was signed in 2015 by Iran, the United States, Russia, China, Germany, France and the United Kingdom, provided for Tehran to take a number of steps to limit its nuclear program in exchange for lifting the sanctions previously imposed by the United States and the EU. The United States unilaterally withdrew from the agreement in May 2018, after which Tehran refused to fulfill part of the obligations under the JCPOA. Washington responded by tightening restrictive measures against Tehran.

Negotiations to return to compliance with the terms of the JCPOA began in the Austrian capital in April, but stalled after the election of Iranian hardliner Ebrahim Raisi as president. Meanwhile, Tehran continues to increase its uranium reserves, enriched to levels that exceed those agreed in the Plan.