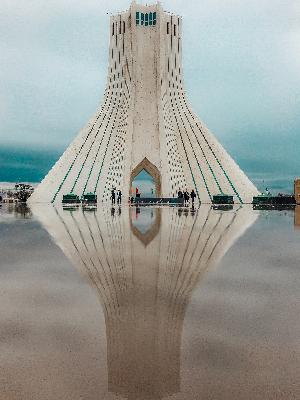 Iran has introduced quotas for retail sales of petrol since November 15, and also raised prices for it, the Iranian National Oil Distribution Company reported.

Iranian petrol is very cheap due to large subsidies and falling currency costs. Iran is also one of the largest oil producers in the world; its export is estimated at billions of dollars a year. However, Iran has limited processing capacity, and sanctions make it difficult to purchase spare parts for oil depots.

Sanctions were reintroduced last year after Trump abandoned a nuclear agreement between Iran and the six world powers. According to the agreement, Tehran agreed to allow international inspectors to its nuclear facilities and limit its nuclear program in exchange for lifting severe economic sanctions imposed on it. But since the United States withdrew from the agreement, Iran has been gradually increasing its nuclear activity although it continues to deny its desire to develop nuclear weapons.

Sanctions led to a sharp decline in the Iranian economy, the value of the currency fell to a record low. In addition, the annual inflation rate has quadrupled, and the number of foreign investors has declined.