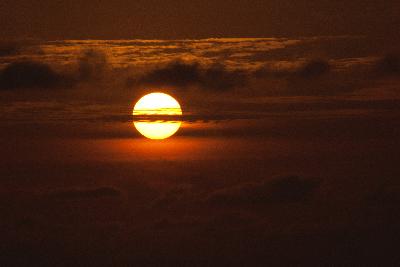 Equatorial Guinea will continue to support the OPEC+ agreement on oil production cuts to stabilize the prices, said Gabriel Lima, the Minister of Mining and Hydrocarbon Resources. Lima considers 60-70 USD per barrel to be the optimal price for sellers and buyers.

The agreement of OPEC and OPEC+ countries on the reduction of oil production has been in force since the beginning of 2017. Its action has been repeatedly extended, and the conditions have changed. For the first half of 2019, it was agreed to reduce production in the amount of 1.2 million barrels per day. In July, OPEC+ participants extended the agreement on the same terms for another nine months until April 2020.