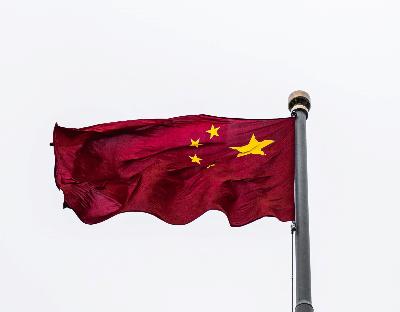 China can help the US cope with rising oil prices and inflation concerns by freeing oil from its reserves as a service, but the US will have to do the reciprocal service by seeking to improve diplomatic relation between the countries.

Joe Biden announced the release of 50 million barrels of oil from the strategic reserve to lower the price of this raw material. According to the White House, China, India, Japan, South Korea and the United Kingdom, in parallel with the United States, will use the national strategic oil reserves to lower prices.

Analysts told the building that China could offer help this time, given that falling global oil prices would benefit Chinese businesses as well, but stressed that China would free up oil reserves based on its own economic needs instead of blindly following. the requirements of the United States.

At the same time, He Weiwen, a member of the executive board of the Chinese Society for the Study of WTO Issues, believes that China does not face such a serious problem with oil prices as the United States, since inflation in China is not very high. China believes that in freeing oil from reserves, the country should put its own interests first. According to him, China is not as big a country in terms of state oil reserves as compared to the United States, and it is difficult to conclude whether the main oil-consuming countries, including the United States, Japan, India and China, will be able to reach a consensus on joint oil production from reserves.