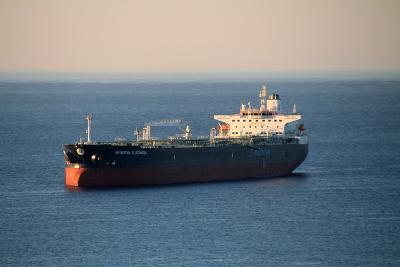 According to the agency, Chinese traders and refiners have "taken a pause" to assess the implications of Western banks' revision of oil trade finance rules in the wake of Western sanctions.

Chinese companies have temporarily suspended purchases of Russian oil delivered by tankers from Far Eastern ports. According to Bloomberg, Chinese traders and oil refiners took a pause to assess the consequences of the revision by Western banks of the rules for financing oil deals against the backdrop of Russia's military operation in Ukraine.

Some European banks began to impose restrictions on the financing of commodity trade, as well as on the issuance of letters of credit for goods shipped from Russia, agency writes. A letter of credit is a document widely used in trade, when a bank undertakes to pay a third party at the request of a client.

In this situation, Chinese companies do not want to face an increase in payments for the delivery of oil by tankers or difficulties in making payments and are taking a break, waiting for more clarity in the coming days.