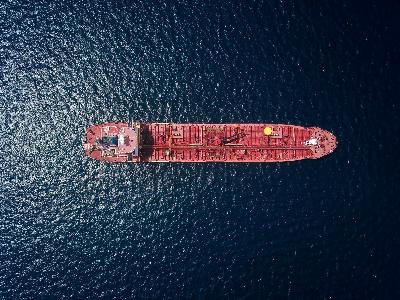 China intends to invest 400 billion USD in Iran over the next 25 years in exchange for stable oil supplies. The deal could help China to increase its influence in the Middle East and undermine US efforts to isolate Iran. However, it is not yet clear how the countries will be able to fulfill the terms of the agreement, given the continuing uncertainty around the Iranian nuclear program.

President Biden has offered Iran to resume negotiations on the 2015 nuclear deal, which Donald Trump tore up in 2018. Washington insists that both sides take simultaneous steps to return Iran to the deal, while the United States will gradually lift sanctions.

Tehran is not happy with this approach, since the deal was canceled by Washington unilaterally. China supports Iran in its demands on the United States to first lift the sanctions imposed by Trump and only after that return to the nuclear deal.

The Chinese official believes that the US should immediately lift sanctions on Iran. Neither Iran nor China made public the terms of the agreement in detail. The paper relates to the investment China plans to make in dozens of Iranian industries over the next 25 years, including banking, telecommunications, ports, railways, healthcare and information technology. In return, China will receive regular oil supplies from Iran at a discount.

Hassan Rouhani's chief adviser Hisamuddin Ashen called the agreement an example of successful diplomacy which is a sign of Iran's strength and allows the country not to remain isolated.