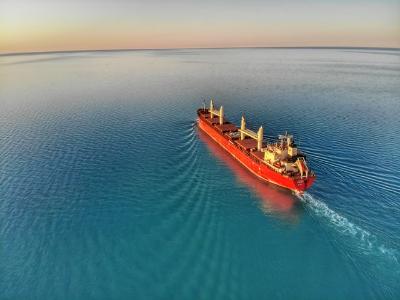 China bought about 350 million barrels from Iran and Venezuela in 2021. Chinese buyers have been able to benefit from tough sanctions imposed on Iran and Venezuela by the USA. They continued to buy oil from these producers. The American authorities promised to punish countries who violates the sanctions.

A surplus of unsold cargo and Beijing's imposition of additional quotas on crude oil imports have prompted private oil refiners to buy more oil from these countries. These shipments usually do not appear in official customs data.

Iran is supplying China with raw materials at a 10% discount. In addition, the US has loosened its enforcement of sanctions in an attempt to secure a nuclear deal with Iran. Sanctioned oil is usually transported on old ships that would otherwise end up in landfill which also saves money. Cargoes are sent directly from the country of origin in stealth tankers with transponders disabled, or they are transferred to other ships to hide the country of origin.

Iranian and Venezuelan oil is often renamed and passed off as oil from Oman and Malaysia. According to documents, China has not bought oil from Iran since December 2020, but imports from Oman and Malaysia have skyrocketed. China will continue to import large amounts of crude oil from sanctioned countries this year amid slow progress in nuclear talks.