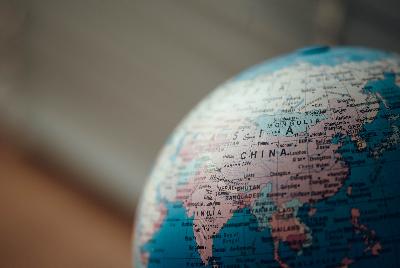 Iraq is trying to significantly accelerate the oil field development which it shares with Iran. The Chinese company Hilong Oil Service & Engineering Company entered into an agreement for drilling 80 wells in the amount of 54 million USD. China will finance all the drilling works. The Iraq Drilling Company is mentioned in the contract only to reassure the followers of Muqtada al-Sadr, the de facto leader of Iraq, who declared that Iraq should not be obligated to any other country.

The Iraqi giant Majnun field is one of the largest fields in the world. In December 2009, Shell Iraq Petroleum Development (SIPD) and Malaysian Petronas won the tender for developing the field. The companies quickly increased production from 46 thousand barrels per day in 2009. Now the field produces 240 thousand bpd.

As it turned out, March floods brought China a “deal of a lifetime”, Iraqi oil industry sources said. It is believed that significant damage to the Majnun region was caused by erosion of the subsoil in both parts of the region as a result of large-scale construction programs by the Iranian Islamic Revolutionary Guard Corps.

China became the leading operator of the North Azadegan field. Therefore, it is able to solve the problem of potential floods throughout the region, covering both the Iranian and Iraqi sides. Subject to the terms of the deal, China will profit from 8 to 9 billion dollars a year from Majnun.