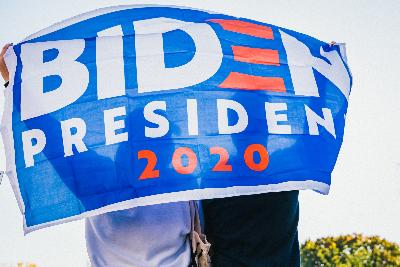 The situation in the global market allows for a significant decrease in the purchases of oil and oil products from Iran through foreign financial organizations which leaves in force the sanctions for such purchases, according to the text of the memorandum of the US President Joe Biden, posted on Monday on the website of the Federal Register. This memorandum was issued in accordance with the requirements set forth in the defense budget on the imposition of sanctions on the Iranian financial sector.

The Iranian President Hassan Rouhani announced that Tehran plans to sell significantly more than 2.3 million barrels of oil per day in 2021. Such figures were before the imposition of sanctions by the United States that blocked Iran's oil supplies to other countries. The president emphasized that Iran needs to become a major export power so that it cannot be subject to sanctions. A year earlier, the Iranian authorities announced the need to remove dependence on oil revenues and developed a budget for this purpose. Iran intends to produce 4.5 million barrels of oil and gas condensate per day in 2021, of which 2.3 million are planned to be exported, and 2.2 million barrels to be used within the country.