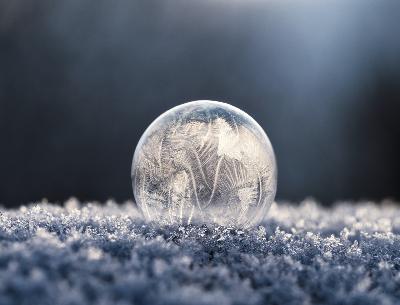 Due to the abnormal cold weather, oil wells in the United States have been closed, and the equipment of refineries and gas processing plants has broken down. These events are taking place against the backdrop of the shale production crisis.

In the Midwest and South of the US, abnormal cold weather caused much damage. At the biggest oil field in the Permian Basin, production dropped by 65%. This has not happened since 1989. Port Arthur's Total continues to work at minimum capacity. The Permian Basin has already cut production by a million barrels per day. Refineries in Texas and some other states are also suspending their work.

According to the US Department of Energy, gas production in the southern regions fell by almost 180 million cubic meters per day. The agency's assesses that about 30% of local production facilities and almost 7% of the country has suspended their work. In response to strong domestic demand, suppliers are emptying storage.