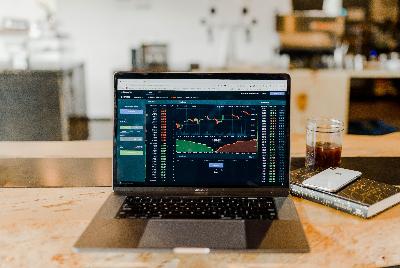 A sharp increase in oil prices was triggered by rumors about a possible extension of restrictions on oil production by OPEC + countries.

It was reported that OPEC + countries could extend the current reduction in oil production until mid-2020. The goal is to keep the market ahead of the IPO of Saudi Saudi Aramco. The next OPEC + meeting will be held December 4-6, 2019 in Vienna and at the same time, Saudi Arabia is going to announce the final offering price of shares of Saudi Aramco.

On the other hand, pressure on demand continues to be exerted by the situation around trade negotiations between the US and China. According to The Wall Street Journal, Chinese Vice Premier invited American partners to hold a new round of consultations in Beijing.

However, US representatives made it clear that they were ready to meet, but would not want to go so far if China was not ready to fulfill US requirements concerning intellectual property and the purchase of agricultural goods. The situation in Hong Kong adopted by both houses of the US Congress aggravates the situation. Trump plans to sign the bill, even though it could jeopardize a trade agreement with China.